Bacteria that causes Legionnaires’ disease detected at US University

Bacteria that causes Legionnaires’ disease detected at US University

The below news article posted on Michigan Radio website on 7 June 2018 highlights the importance of universities regularly testing water systems, in order to prevent cases of the potentially deadly legionnaire’s disease. To read the full article click here. 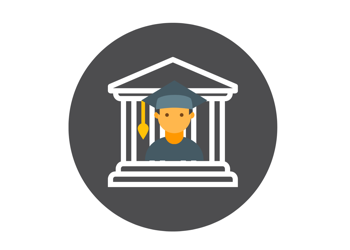 ‘Wayne State University announced Wednesday night that the bacteria that causes Legionnaires’ disease was found in the cooling towers on three campus buildings and in the bathrooms of three others.

The university tested 16 buildings after an employee who works in the Faculty Administration Building was diagnosed with Legionnaires’— a severe form of pneumonia that can be caused by breathing in water droplets containing the legionella bacteria.

An outbreak of the disease occurred in Flint between 2014 and 2015, during the height of the city’s water crisis. Twelve people died and at least 87 were infected. Wayne State researchers studied the outbreak in 2016.

However, Legionnaires’ is not contagious, nor does it pose a risk to most generally healthy people. According to the Centers for Disease Control, common risk factors include heavy cigarette smoking, chronic lung disease, and suppressed immune systems.

Michael Wright, Wayne State’s Vice President of Communications and Chief of Staff, says the university notified students and staff about the bacteria, but told them not to worry.

“It’s maybe out of an over-abundance of caution, but we think everyone should know this kind of thing. For most people, it’s a very, very low risk. Healthy people do not have a risk– hardly at all– of contracting legionella.”

Wright says the university’s water had been tested previously according to protocol, but legionella either wasn’t picked up or wasn’t noticed. Now, with the help of outside professionals, they’re retesting buildings throughout campus.

“We’re continuing the testings, [and] we’ve shocked those cooling towers, so that ought to be remediated today,” he says. “We don’t see any risk for people, so we’re not closing those buildings.”

The bathrooms that tested positive for legionella will be closed while they’re being disinfected.

The affected employee is in recovery and is expected to return to work next week.’

Universities face unique facilities management challenge due to the size, number and diversity of building use and occupancy in a typical portfolio.

Providing a safe environment for staff and students to flourish is paramount, but can be difficult to achieve in the face of financial challenges.

ZetaSafe has tailored solutions for universities to ensure total compliance with statutory requirements, identifying opportunities for costs savings by reducing wasted efforts and resources where risks are low and focusing where risks are elevated. ZetaSafe puts you in complete control of your statutory and preventative maintenance management.

ZetaSafe also arms many major service providers with the platform they need to meet the safety, compliance and asset productivity needs of their clients, as well as their own performance and compliance management. 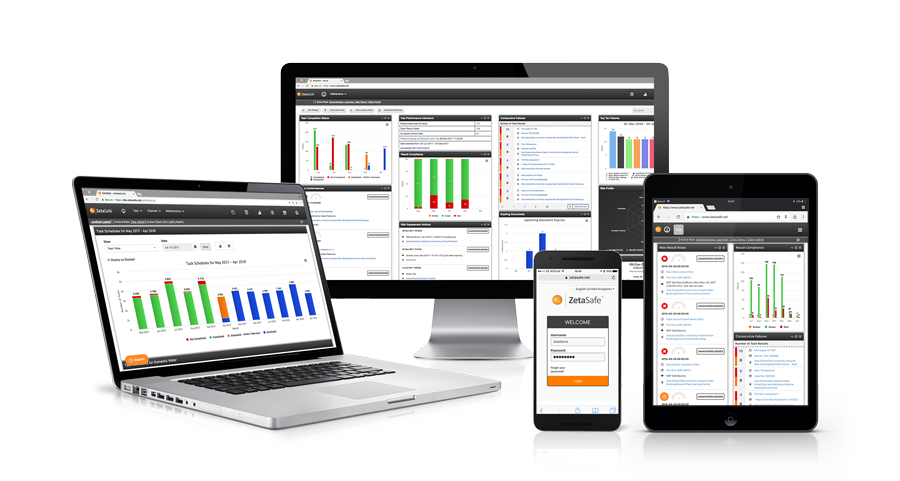 Get in touch today to protect your students, staff and reputation.